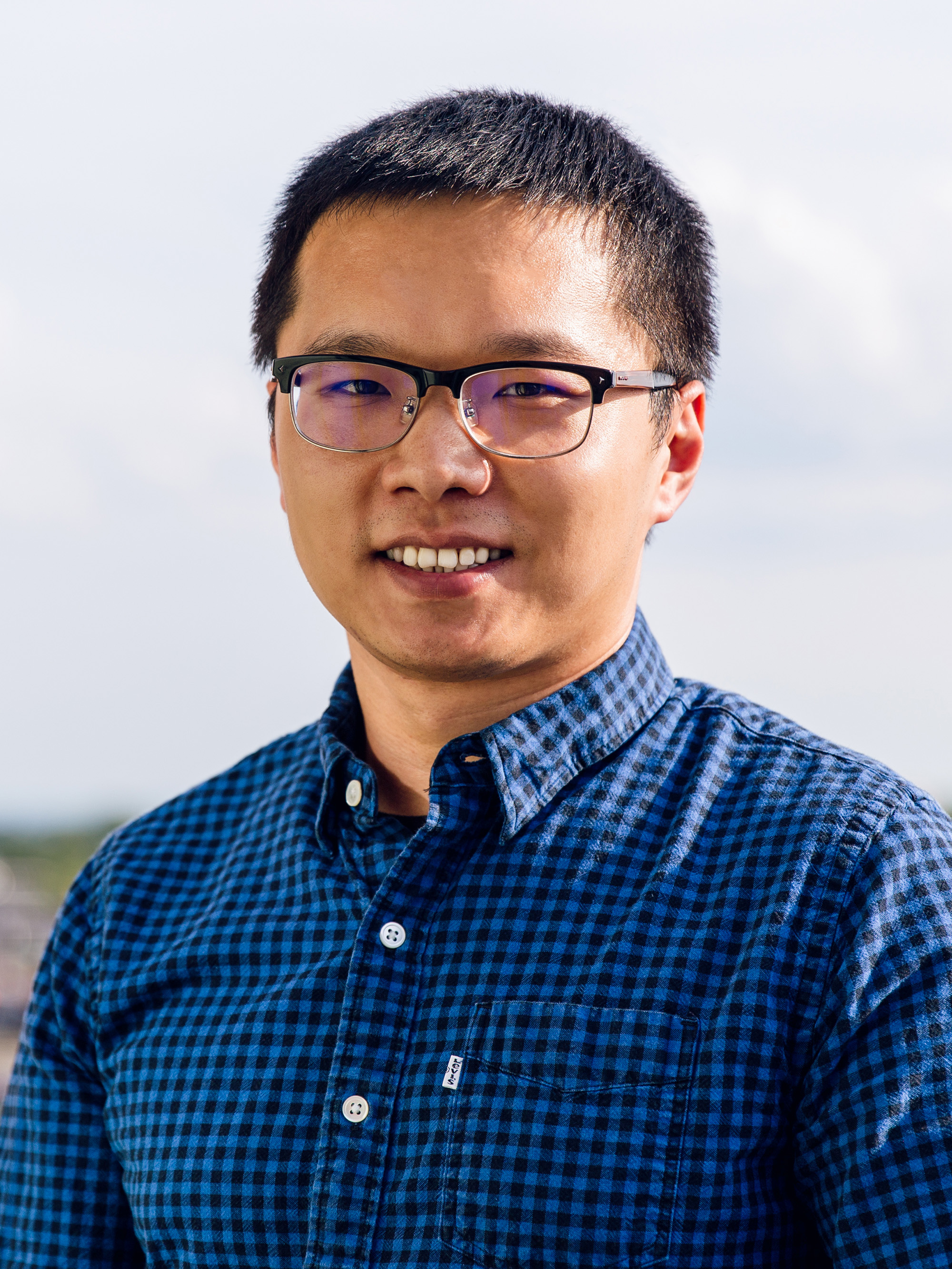 I’m a Ph.D. candidate in the Department of Government, SPA, American University. I’m also affiliated with the Center for Data Science at AU as a graduate fellow. I study political methodology and comparative politics, with focuses on (comparative) political behavior.

I’m interested in public opinion, political psychology, and political communication, with emphasis on political polarization and regional focus on Europe and East Asia. I also studies American public opinion on foreign policy. I have also been working as a project assistant for several public opinion survey projects in both the U.S. and China.

My dissertation project focuses on the methods of studying mass political polarization.